Delaneymediagroup helps corporations and individuals expand their Visibility and Influence for bigger profits. We’ve partnered with countless entrepreneurs and corporations to make their message stand out from the media clutter. We deliver custom media / marketing coaching and workshops for dozens of law firms, speakers, sales teams, companies and sports teams. We also specialize in Event Media/Marketing to create more opportunities for you to get in front of your target clients. 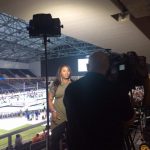 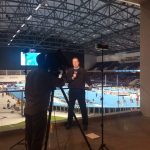 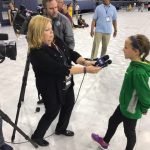 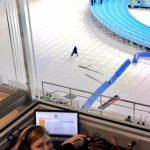 “So glad SCI hired Kate to help us with the Dunamis Track and Field Event. She helped get us the Visibility we needed in a quick turnaround. She not only pulled media to the event for television live shots and stories but because of her background she interviewed athletes and shareholders on the spot and feed them to local and national radio outlets along with social media posts.”